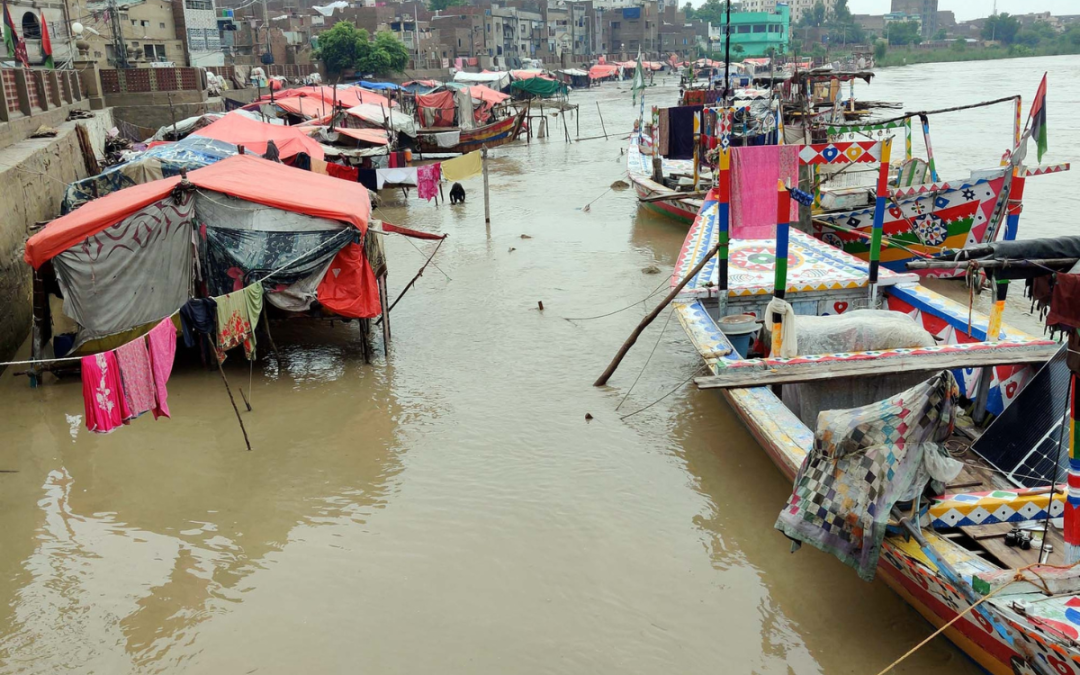 WHO Director General Dr Tedros Adhanom Ghebreyesus announced on 31st August 2022 that the WHO had classified current flooding in Pakistan as a “grade 3 emergency”. This is the highest level of the internal grading system, meaning the 3 levels of the organisation are involved in the response: country, regional, and headquarters offices. This emergency opens dangerous disease possibilities for Pakistan and the rest of the world, he warned.

The WHO Director General stated in his briefing that “Pakistan was already facing health threats”. These include Covid-19, HIV, and polio, which continues to be endemic in the country. Before the flooding, 15 cases of wild poliovirus had been recorded.

The UN website suggests that for camps and areas where damage had been done to water and sanitation facilities, Pakistan has witnessed “aggravated disease outbreaks”. It describes how a “nationwide polio campaign has been disrupted” across specific areas. Dr Palitha Mahipala, WHO representative in Pakistan, emphasised that WHO will work with health authorities on the ground.

Before the floods began, WHO and partners had “undertaken vaccinations against cholera in response to the pre-existing outbreak”. Teams in affected areas are “expanding surveillance” for polio as well as other diseases. Furthermore, polio workers are supporting authorities in relief efforts.

The WHO has “diverted mobile medical camps to affected districts” and provided more than 1.7 million “aqua tabs”. These purify water to ensure access to clean water for as many as possible. The WHO has also provided sample collection kits to encourage “early detection of infectious diseases”. Authorities are conducting “health awareness sessions” to educate people on waterborne and vector-borne diseases. The WHO is also working alongside the health ministry to increase surveillance for “acute watery diarrhoea, cholera, and other communicable diseases”.

Dr Ahmed Al-Mandhari, Regional Director for the Eastern Mediterranean, said that WHO had “initiated an immediate response”. He hopes that this will “prevent the spread of infectious diseases”. This comes as the WHO and partners concluded that the “current level of devastation is much more than in previous floods”.

Although the consequences of this extended period of flooding are devastating, they are likely to become more common as we experience more dramatic climatic hazards. Dr Adhanom Ghebreyesus is concerned by these floods, alongside drought and famine in Africa, and cyclones in the Pacific and Caribbean.

“[these events] all point to the urgent need for action against the existential threat of climate change”.

To hear more from thought leaders on how we can respond to and prepare for emerging diseases come to the World Vaccine Congress in Europe. 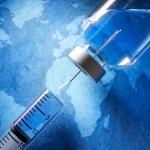