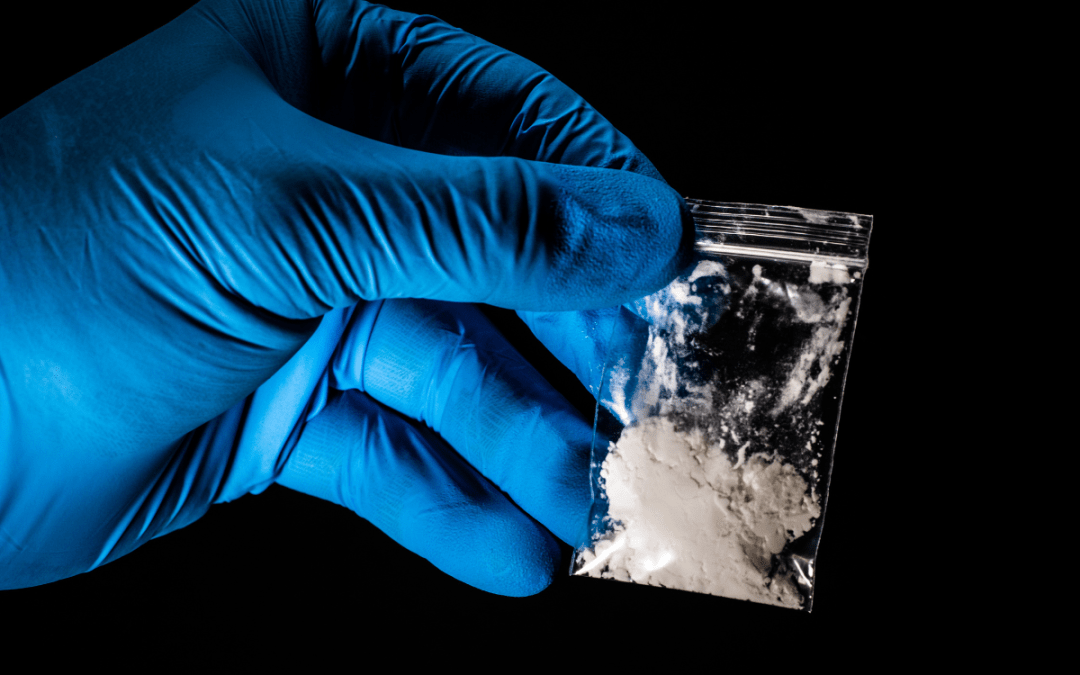 A study by researchers led by the University of Houston demonstrates potential to eliminate the high caused by the synthetic opioid fentanyl. The hope that it will block its ability to enter the brain has positive implications for tackling a widespread opioid epidemic. Although Opioid Use Disorder (OUD) is treatable, up to 80% of patients with a dependency on the drug experience a relapse. The publication in Pharmaceutics states that the data support “further clinical development of [the] vaccine to address OUD in humans”.

The authors reflect in their publication that a “significant public health crisis” has been caused by “illicit synthetic opioid use”. Between 2019 and 2020 overdose deaths in the US increased to the “highest ever recorded” at 81,000, and more recent statistics are “even higher”. So, what is driving this?

“Fentanyl (FEN) is a synthetic opioid agonist that is approximately 100 times more potent than morphine.”

It is “decidedly lipophilic” and quickly enters the central nervous system, activating mesocorticolimbic circuitry to produce “highly reinforcing euphoria”. The study reports that in the early 2000s there was a significant rise in overdose deaths. This showed that “FEN and its derivatives adulterated other misused substances that led to increased lethality”. Furthermore, between 2010 and 2016 more than 50% of stimulant-related overdose deaths involved it.

Current treatments are effective based on formulation, compliance, access, and the opioid in question; FEN is a “particular treatment challenge” because of its “pharmacodynamics”. This challenge can be addressed with immunotherapies that prevent FEN from entering the brain, thus “pre-emptively circumventing its reinforcing and overdose effects”.

With “poor medication compliance” OUD has almost 90% relapse rates. The authors believe that vaccine immunotherapy could address this by demanding a less intense administration schedule.

“Vaccine immunotherapy targets small molecule antigens such as opioid compounds consisting of the antigen (hapten) linked to an immunogenic carrier protein that stimulates the immune system to generate antibodies.”

An adjuvant is often added to increase immunogenicity. Then, post-vaccination, when an opioid is consumed, antibodies “prevent it from getting into the brain or affecting other organs”. This vaccine comprises a “FEN-like hapten containing a linker with a carboxyl moiety suitable for carbodiimide coupling chemistry to form amide bonds to lysine residues on the carrier protein CRM197, a genetically deactivated diphtheria toxin contained in several FDA-approved conjugate vaccines”.

The study in rats

The study involved 60 Sprague Dawley rats. 32 were used for the schedule-controlled responding experiments and 28 were used for the physiology experiment. FEN was then obtained, as well as morphine, and both were dissolved in sterile saline and administered subcutaneously.

The vaccine formulation was prepared “immediately before administration”. Animals were injected at 0, 3, and 6 weeks. Blood samples were then collected during weeks 4, 6, 8, and 10 post-initial vaccination.

The conclusion states that the vaccine “produced significant amounts of anti-FEN antibodies” in both sexes. It also reduced FEN entry into the brain. The results “warrant further development as a potential therapeutic for OUD and overdose in humans”, with minimal side effects expected.

Lead author Dr Colin Haile describes this study as having “significant impact”. The vaccine’s ability to prevent FEN from entering the brain will subsequently prevent “euphoric effects” and promote an easier road to “sobriety”. Furthermore, the anti-FEN antibodies “did not cross-react with other opioids”, meaning a vaccinated person would “still be able to be treated for pain relief with other opioids”. For Dr Therese Kosten, this vaccine could be a “game changer”.

For more on adjuvanted opioid vaccines at the World Vaccine Congress in Washington 2023 get your tickets now. 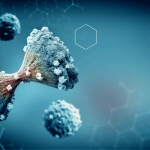 Cancer therapy or prevention: where should we focus? 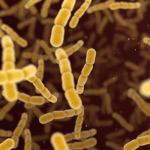 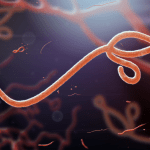 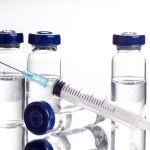