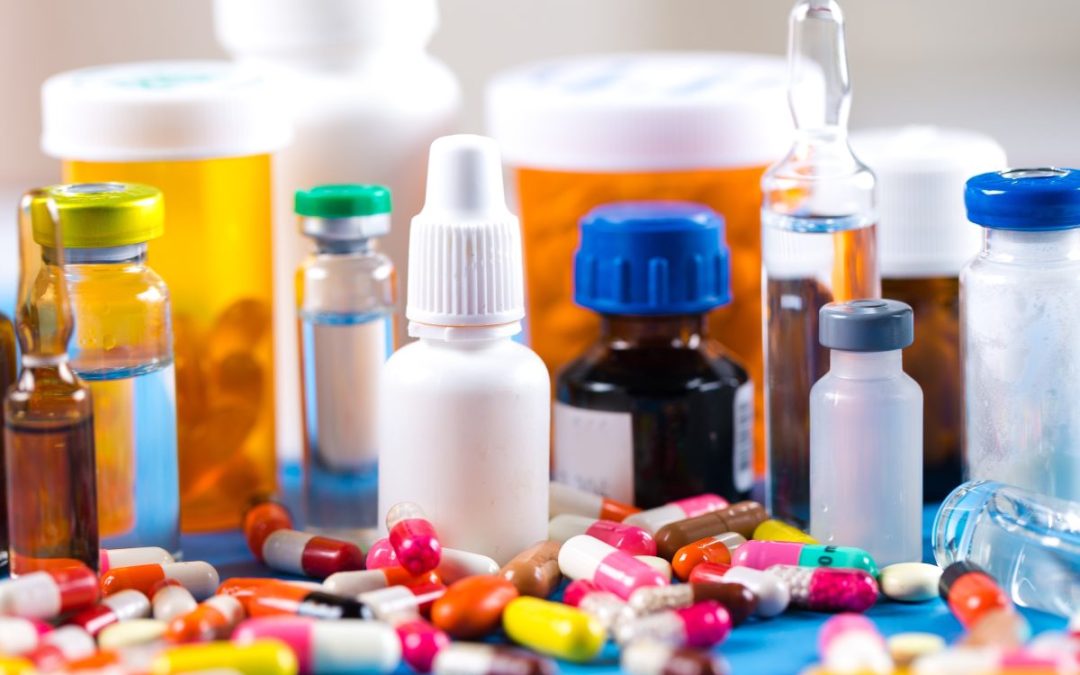 A study in Nature Communications in August 2022 presented an investigation by researchers at Oxford University. They explored drug resistance that has developed in some cancers, and found that current solutions may already be in clinical trials.

Ivosidenib is an anti-cancer drug approved for the treatment of acute myeloid leukaemia (AML). It targets the mutated enzyme isocitrate dehydrogenase 1 (IDH1), involved in cancer development and progression. The IDH1 inhibitor binds to this enzyme and suppresses production of 2-hydroxyglutarate (2-HG). However, some patients with AML have demonstrated resistance to ivosidenib “because of an acquired second genetic mutation in IDH1”.

The investigation by researchers at Oxford focused on the resistance mechanism of this second mutation. Using methods such as crystallographic and NMR studies, they were able to “shed light” into what has previously been unclear. The authors state that the results reveal that resistance to ivosidenib is “not the case with several other IDH1 R132H and R132C inhibitors”. Some of these are in Phase II clinical trials.

The first author, Dr Raphael Reinbold, stated that “ivosidenib is an important example of a new era of targeted cancer therapeutics with low side effects”. Comprehensive understanding of the resistance against it is “crucial” both for “immediate clinical need” and “next generation” therapeutics. Dr Martine Abboud also reflected that this “fundamental molecular research” goes “beyond the bench”.

“It has the potential to inform medical practice and co-therapy with real-world implications.”

The team suggests that alongside continued “optimisation of the currently effective inhibitors”, it would be worthwhile to develop “IDH variant inhibitors working via mechanisms not involving allosteric binding”. Furthermore, “future medicinal chemistry efforts should optimally employ multiple IDH1/2 variants”. This should include “resistance-enabling mutations in isolated form” and “empirically guided cell and in vivo analyses”.

Professor Chris Schofield stated that the field of “targeting cancer metabolism by small molecules” holds “considerable therapeutic promise”. He hopes that the work demonstrated in this study will help to “enable new medicines”.

To learn more about current research into cancer and drug-resistance come to the World Vaccine Congress in Europe in October – get your tickets here. 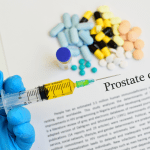 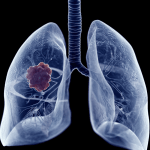 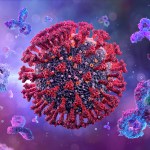