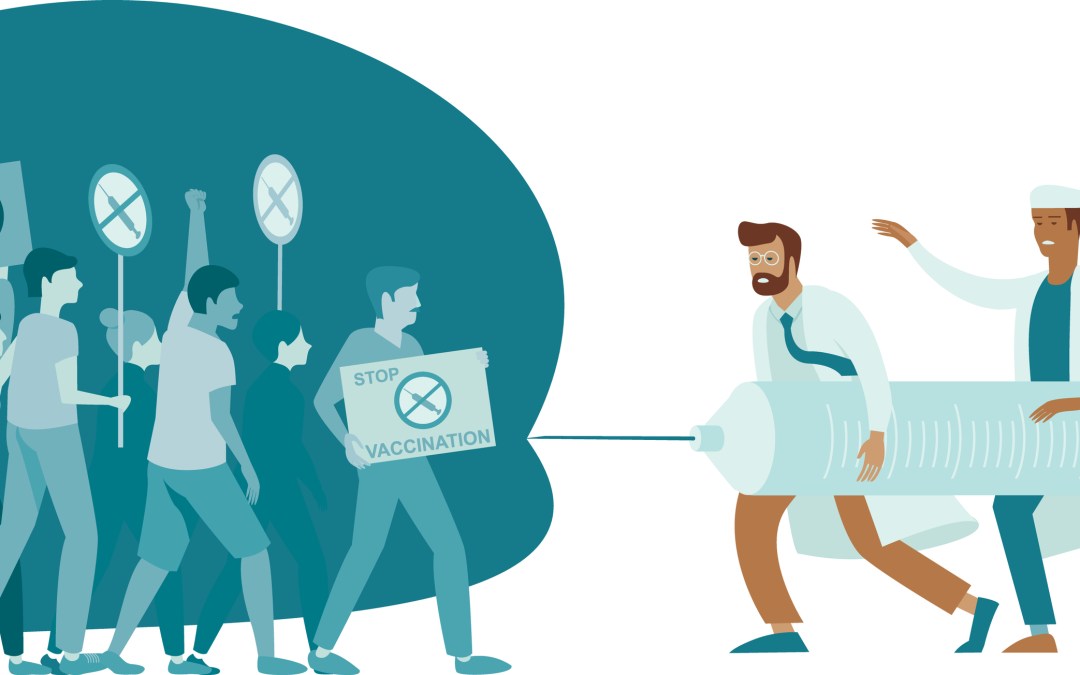 In August 2022 Professor Peter Hotez of the Centre for Vaccine Development at Texas Children’s Hospital wrote an article in Nature exploring the dire consequences of America’s “anti-vaccine activism”. If Professor Hotez’s name is unfamiliar, a twitter search will reveal him to be a highly respected and hugely empathetic source of vaccine information in the face of abuse and misinformation.

Professor Hotez begins his article with a reflection that “declining immunisation rates” across the world are being driven in many cases by anti-vaccine movements. He considers his own home of Texas, the source of a “false assertions linking vaccines to autism”. Further to these assertions, a “libertarian framework of health freedom” is promoted by elected officials, and he identifies the links between far-right movements and anti-vaccine beliefs.

Health freedom might sound like a reasonable expectation to many, but Professor Hotez unpacks it for us to explore its more worrying tenets. These do not correlate to the “principles” identified by a health freedom organisation but are a summary of some of the core beliefs. For readers of these “principles”, emotive language such as “hope” and “healing” effectively mask undercurrents of scientific ignorance or denial.

The effects of anti-vaccine activism’s security within “health freedom” are “tragic and even deadly”. Since 2021, “200,000 unvaccinated” Americans have died. Professor Hotez reflects on analyses that show these deaths and low vaccination rates are “overwhelmingly along a partisan divide and in Republican-majority states”. Health, as always, is a deeply political issue.

However, Professor Hotez’s concern is that this anti-vaccine movement is “now linked to health freedom politics” that have enabled greater “anti-vaccine sentiment in other countries”. Hence “freedom convoy” protests in Canada, and anti-vaccine rallies across Europe. This has further consequences for routine vaccinations, which are reportedly dropping. The effect on LMICs is another troubling concern for Professor Hotez. He states that “tremendous strides” have been made against measles, polio, pertussis, and other “dangerous illnesses” against which we have effective vaccines. Anti-vaccine movements pose a threat to this progress.

The WHO has long identified “vaccine hesitancy” as a top ten global health threat, and as routine childhood vaccinations are “backsliding”, this is more pertinent than ever. Alongside this, Professor Hotez acknowledges that “access accounts for most of the vaccine inequality”. Although “evidence that links US anti-vaccine activism to vaccine refusal in LMICs remains fragmented and often elusive” it does emerge. Professor Hotez states that anti-vaccine materials, memes as well as more structured resources, “circulate widely”. This international reach of social media “disproportionately” provokes vaccine hesitancy according to the African CDC.

“Confirming the adverse impact of American Covid-19 anti-vaccine activism is challenged by the paucity of culturally relevant on-the-ground reporting and the fact that data are often unsearchable in the biomedical science literature.”

However, these “activists” are increasingly turning their attention to vaccines other than the Covid-19 vaccines. Among the “disinformation dozen” is a US-based organisation “claiming a tetanus immunisation programme is a WHO ‘population-control experiment’ that sterilised African women”. Further attacks include “claims around injuries as a result of polio and other vaccine campaigns in India and elsewhere”.

Hotez’s conclusion is that vaccine refusal must not be permitted to permeate borders and must be addressed within the US. His recommendations include exploring “anti-vaccine activities in LMICs” and creating an “observatory for collecting and analysing disinformation”. Further to this, he suggests seeking support external to the US to address internal movements.

“We must recognise the depth and breadth of anti-vaccine activism and its detriment to global security”.

To hear from Professor Peter Hotez at the World Vaccine Congress in Washington 2023, click here to get your tickets. 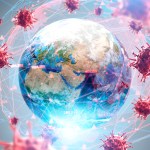 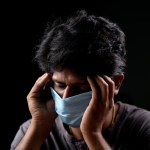 Vaccine fatigue: are we nearly there yet?