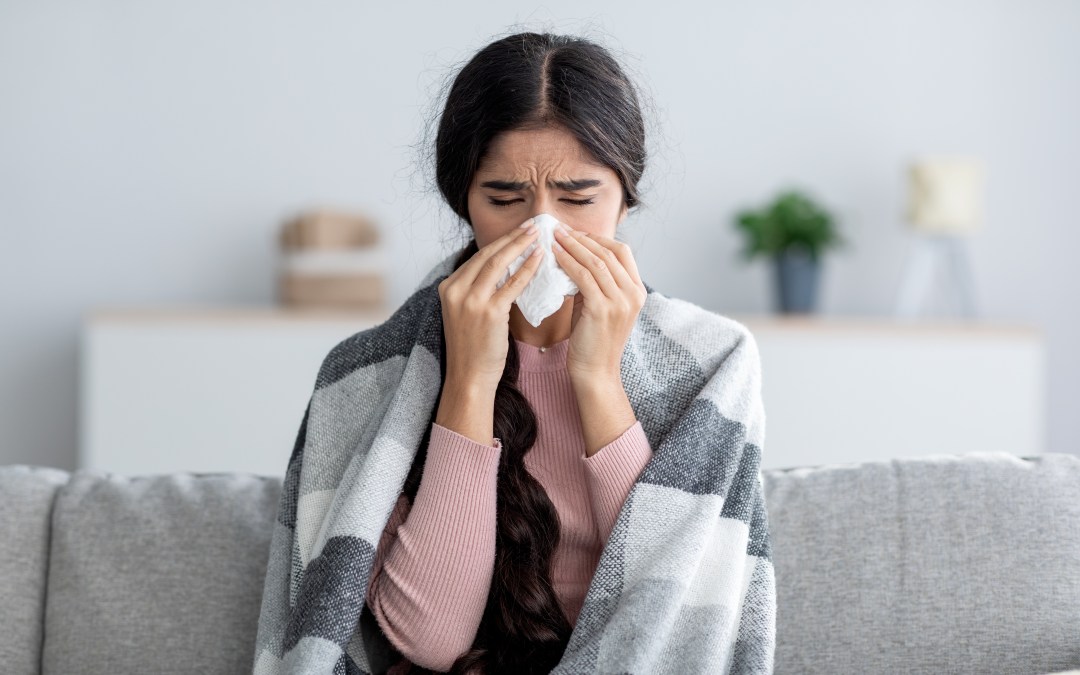 Literary references aside, flu is about as universal a truth as it gets; each year ‘flu season’ rears its ugly head and sweeps across the world, killing up to 650,000 people worldwide. Repeated efforts to track, prepare, and manage each outbreak consume time and money throughout the year, with annual vaccines typically protecting against only a few strains of the virus, which then mutates throughout flu season.

However, fresh hope for the development of a “universal” flu vaccine or antibody combination is appearing although the term “universal” itself is under debate. Some argue that it should cover all strains in the current season. Some think it should mean strains in a subsequent season, or have so-called backwards coverage of prior strains, while others suggest that it should ideally cover strains likely to cause a future pandemic.

Dr James Crowe, Director of the Vanderbilt Vaccine Centre at Vanderbilt University reckons that achieving any kind of “universal” is closer than we might think: “there’s a lot of promise in the next three to five years”.* He suggests that novel research on human monoclonal antibodies has revealed new sites of vulnerability in the virus. This is promising because “these newly identified sites offer new potential targets for a universal vaccine”. These innovations are also focusing on an understudied protein on the surface of the virus called neuraminidase.

Most research in the past century has addressed the other abundant protein, hemagglutinin, but turning our attention more to neuraminidase might be fruitful, says Dr Crowe: “there’s a lot of benefit from having that second protein in a vaccine…so neuraminidase-based immunity is a lot more important than we knew”.

Experts have expressed concern about “vaccine fatigue” after the public burnout over Covid-19 vaccines. To Dr Crowe, however, the seriousness of influenza should not be underestimated. He said that “flu periodically will cause pandemics greater in size and impact than Covid” but even in an ordinary year the “tens of thousands” of flu-related deaths in the US should be preventable.

*To see Dr James Crowe at the World Vaccine Congress in 2023 click here to get your tickets! 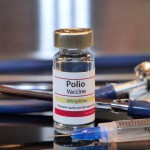 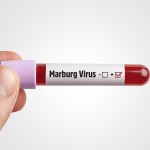 Marburg virus: more to come or a fleeting moment?