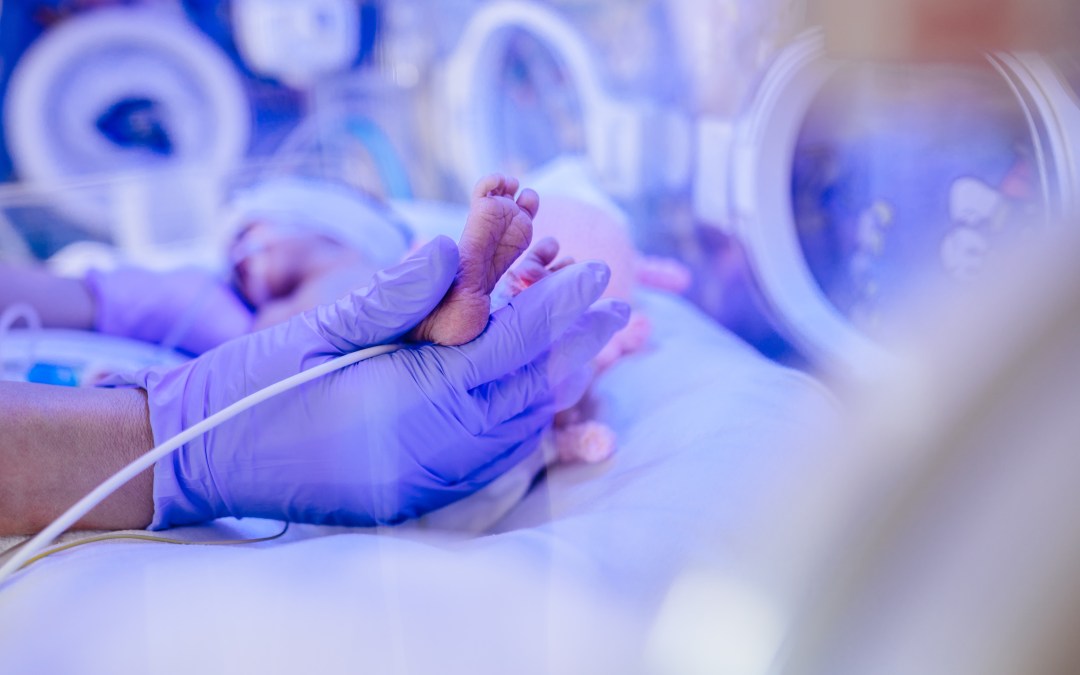 Almost 7 million potentially serious bacterial infections occur in new-borns. This results in over 550,000 neonatal deaths annually, many of which occur in LMICs. In these locations “scarce resources can limit the capacity to diagnose and treat sepsis”. This is exacerbated by the rise of AMR, estimated to cause 5 million deaths a year across the globe.

In this study, Drs Maria Carvalho and Kirsty Sands joined an international network to explore the presence of antibiotic resistance genes (ARGs) in the gut microbiota in mothers and babies across 7 LMICs in Africa and South Asia. Under the Burden of Antibiotic Resistance in Neonate from Developing Societies study, BARNARDS, 35,040 mothers and 36,285 neonates were recruited.

The researchers collected 18,148 rectal swabs and grew the bacteria from these samples. The intention was to “assess the presence of clinically important ARGS” in this population. The authors found many samples carried genes “linked to antibiotic resistance”, which indicates how prevalent AMR is in these settings. It is notable that the researchers found these ARGS to be present in neonates “within hours of birth”. This suggests that “initial colonisation of the new-borns with antibiotic-resistant bacteria occurred at the birth or soon after, likely through contact with the mother of from the hospital environment.”

Furthermore, the study explored “risk factors associated with the carriage of ARGs”. This included features linked to “water, sanitation, and hygiene (WASH), and prior infections”. They found that better hand hygiene reduced the risk of carrying resistance genes, whereas the risk was increased if “mothers had reported an infection” or took antibiotics in the 3 months preceding the start of the study.

The findings of the study demonstrate the importance of understanding ARG transmission in preventing neonatal sepsis. Additionally, they highlight the need for access to “safe water, sanitation, and good hygiene” to protect neonates in LMICs. Professor Walsh reflected that the “incidence of AMR carriage” is “extremely worrying”.

“Clearly this research poses many questions about transmission an also about the acquisition of these drug-resistant strains might impact on the growth of the baby”.

For Dr Rabaab Zahra, who led the study in Islamabad, the study “raises concerns about our policies on antibiotics use, along with hygiene and infection control practices in healthcare facilities.” The study also had an effect in Kano, Nigeria. Dr Fatima Modibbo suggested that until the study, “blood cultures were not routinely implemented”. Since then, patterns in blood cultures have led to “lifesaving changes” and a “reduction in neonatal mortality rates”.

For a day of AMR discussion at the World Vaccine Congress in Europe 2022 head to this page to get your tickets. 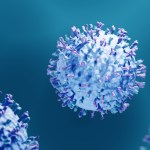 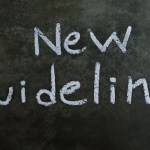 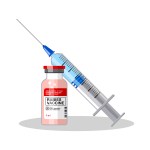 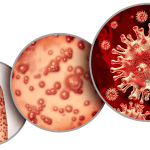