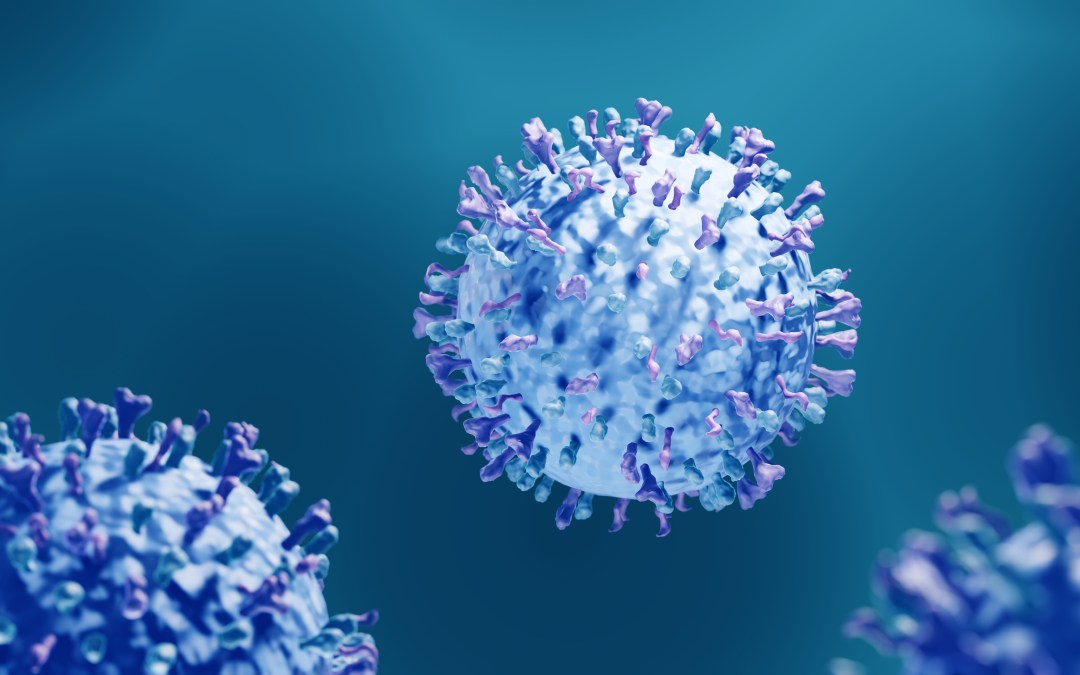 The respiratory syncytial virus (RSV) infects almost all children before they turn 2 years old. The pathogen causes bronchiolitis chest infection, for which there are no approved treatments. RSV is estimated to kill over 59,000 children under 5 each year, and there are currently no vaccines against it.

However, this might be about to change, according to research by Professor Ofer Levy and Dr Simon van Haren. Alongside colleagues they have developed an adjuvanted vaccine containing a fragment of a protein that RSV uses to enter cells: F protein.

Professor Levy suggested that this vaccine was the “magic sauce” to provide infant immunity, certainly in the 12 mice that they tested on. These mice were given the vaccine or a saline solution before exposure to RSV. The mice that were given the vaccine displayed no virus in their lungs. Furthermore, the nasal concentration of RSV in vaccinated mice was “100 times lower than in the control mice”.

The study was limited by the fact that the mice were adults at the time of completion, whereas RSV causes bronchiolitis in young children. In fact, it was suggested in a 2017 study that “45% of hospital admissions and in-hospital deaths due to RSV-ALRI occur in children younger than 6 months”.  Thus, the next step will be non-human primates and then people, says Levy. Although humans and mice “have many similarities” they are “very different systems”. The ambition is to start human trials “within five years”.

To hear from Professor Levy on the role of adjuvants in vaccines at the World Vaccine Congress in Europe 2022 follow this link! 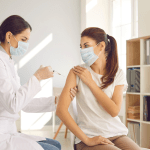 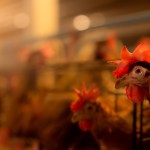 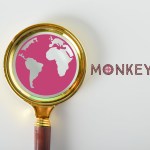 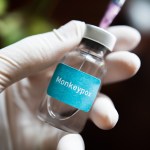 Monkeypox doses stretched to the limit by NIH scientists