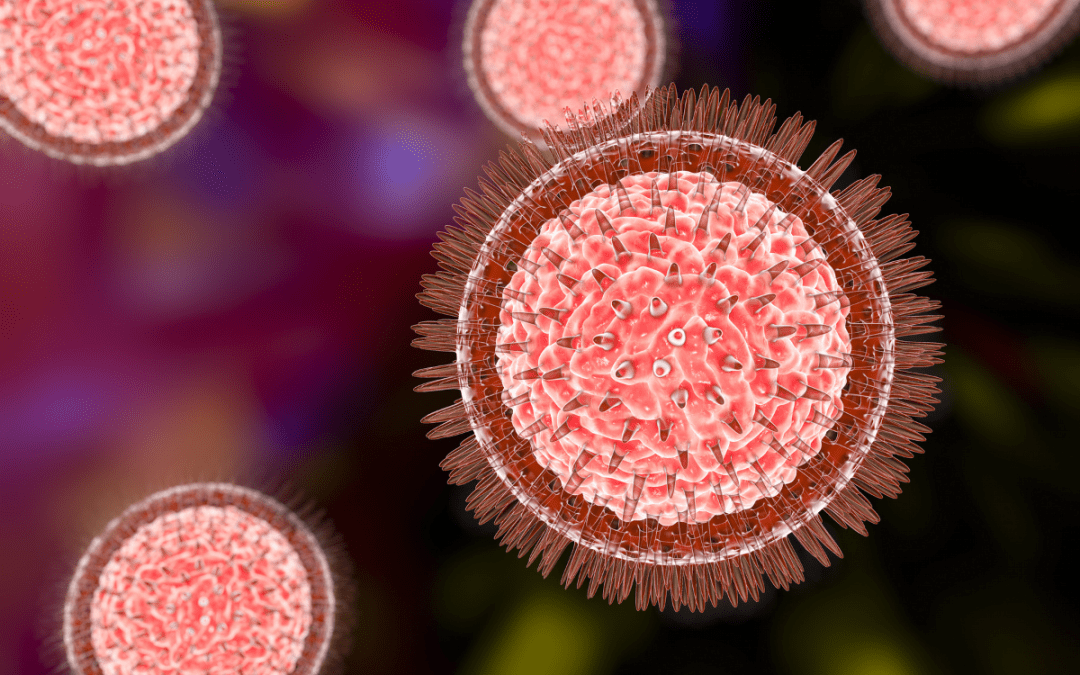 In recent research shared by Gavi approximately one third of children who were exposed to Zika virus before birth “developed neurological impairments or microcephaly” during the first years of life. Based on analysis of 13 studies between the 2015 and 2017 Zika epidemic in Brazil, this is the “clearest evidence yet” of the significance of the effect of Zika infection during pregnancy.

Zika is a mosquito-borne pathogen that can provoke a range a symptoms from headaches and malaise to conjunctivitis and fever. However, Gavi suggests that most people don’t develop symptoms. There have been several outbreaks since 2007, including an epidemic in Brazil from 2015-2017. During this time around 1.5 million patients were estimated to have been infected with cases appearing across other parts of the Americas and several Pacific Islands.

During the recent epidemic, a link between infection during pregnancy and infant microcephaly (a condition in which the child’s head is much smaller than expected) was reported. Other, small, studies have identified further impairments associated with exposure, but it has been “difficult to assess the true nature of the risk”.

Recent work analysed data on children born to 1,548 pregnant women from 13 studies. Prenatal infection was confirmed through laboratory testing. The Zika Brazilian Cohorts Consortium was established to determine the “absolute risk of congenital Zika manifestations and to characterise the full spectrum and natural history of the manifestations of congenital Zika in children with and without microcephaly”.

Results, published in The Lancet Regional Health – Americas reveal that “approximately one-third of liveborn children with prenatal ZIKV exposure presented with at least one abnormality compatible with congenital infection”. Although common observations included neurological impairments, they were more likely to occur in isolation. Furthermore, the risk appeared consistent across location and socio-economic conditions.

Professor Ricardo Arraes de Alencar Ximenes from the Federal University of Pernambuco was the lead author and believes that the results “highlight the importance of having multi-disciplinary health teams available near the time of birth”. This would facilitate the evaluation of children with “prenatal exposure to Zika virus” and their referral to follow-up care where needed.

The researchers emphasise the importance of further studies to understand the development of these risks to children as they get older. They also suggest that the potential for Zika to re-emerge is. “a concern”. This is because there is no approved vaccine and the virus has potential to “evolve with enhanced transmissibility and/or virulence, particularly during pregnancy”.

Additionally, they highlight the need for “affordable and accurate” diagnostics. These would “enable rapid deployment of public health measures” and “minimise the risks of infections during pregnancy”.

Urgent need for a vaccine

Dr Elizabeth Brickley of the London School of Hygiene and Tropical Medicine (LSHTM) emphasised the “continued need” to develop a “safe and effective vaccine for preventing Zika virus infections during pregnancy”.

“While gaps in population level immunity to the virus persist, the threat of a Zika virus re-emergence remains a concern for public health.”

In September we explored the progress towards a vaccine candidate from researchers in the US. We also look forward to hearing more about where we are with this at the World Vaccine Congress in Washington 2023. 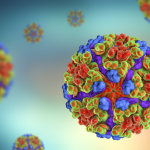