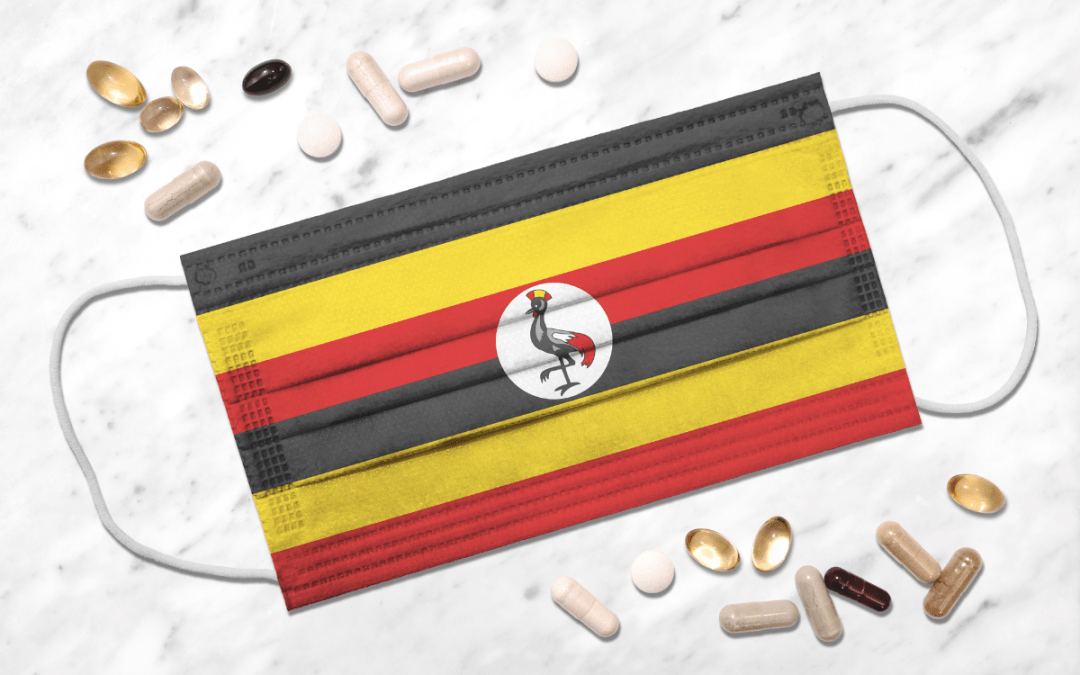 Just four months after the declaration of an outbreak of the Sudan strain of Ebola in Uganda the Ministry of Health and WHO have confirmed that it is over. WHO Director General Dr Tedros Adhanom Ghebreyesus congratulated the efforts of the population in containing the outbreak, suggesting that a combination of “leadership and dedication” were critical in their achievement.

The Ugandan Ministry of Health tweeted a picture of the Minister for Health Dr Jane Ruth Aceng Ocero with the statement “Congratulations to team #Uganda. The country is officially declared #Ebola free”. However, the good news comes with a warning for the future. Although Ebola may be contained, the post also warned about rising cases of malaria, and other diseases that “have not rested”. The slogan “health is made at home and only repaired in health facilities” suggests that the containment efforts were heavily localised and dependent on community engagement.

Africa CDC held a declaration event at the Mayor’s Garden, Mubende District, to mark the occasion. Featuring several speakers, the event reflected on the strengths that Uganda had demonstrated in bringing the outbreak under control.

Dr Tedros Adhanom Ghebreyesus’ video message featured a commendation to the government for “immediate” declaration of the outbreak, and for following the appropriate channels of communication with WHO. Furthermore, he thanked donors and partners for “swiftly mobilising resources” and vaccine developers for producing suitable candidates “in record time”.  He highlighted that “in the absence of approved vaccines or therapeutics” the use of “proven public health tools” was crucial.

“I salute the dedicated health workers, partners, and communities, who worked day and night to save lives.”

The message concluded with the reassurance that although the “outbreak has finished, WHO’s commitment to Uganda has not”.

For more on vaccines against Sudan ebolavirus and efforts to contain future infectious disease spreads, join us at the World Vaccine Congress in Washington in April 2023. 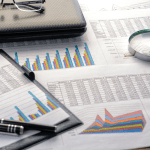 White paper from ICON: fortifying for the future 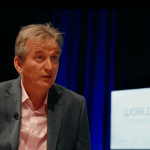 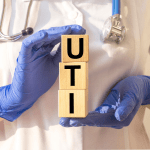 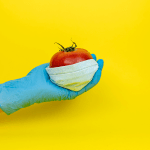