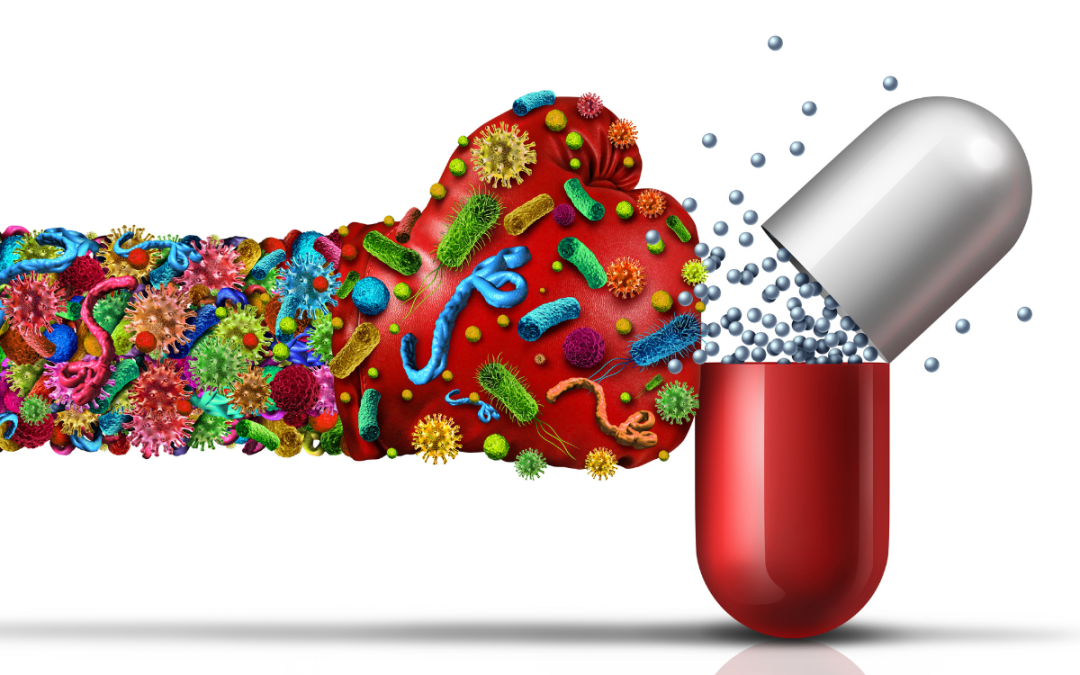 In November 2022 the WHO launched a strategy to “respond to the urgent problem of antimalarial drug resistance in Africa”. This coincided with World Antimicrobial Awareness Week, which aims to “improve awareness of the growing threat of resistance to antibiotics and other medicines”. This strategy is focused on malaria to address reports of “emerging parasite resistance to artemisinin”.

Artemisinin is the core compound of “the best available medicines to treat malaria”. It is derived from the sweet wormwood plant, Artemisia annua, and its antipyretic properties have long been recognised. The active agent was isolated in the 1970 and has since been used to rapidly treat malaria. Alongside artemisinin there are “worrying signs” that some parasites may be resistant to drugs that are frequently combined with the treatment.

“Vigorous measures are needed to protect their efficacy.”

Although these are concerning updates from WHO, Dr Pascal Ringwald, lead author of the strategy and a Coordinator in the WHO Global Malaria programme advised health care providers to “continue to prescribe and use ACTs to treat confirmed malaria”. ACTs are artemisinin-based combination therapies, which Dr Ringwald suggests remain the “best available treatment” for “uncomplicated P. falciparum malaria.

The WHO statement suggests that this parasitic resistance to artemisinin has been observed in the Greater Mekong subregion and “several areas in Africa”. Although the “treatment remains highly efficacious” there are fears of “lacking” data and “contradictory findings”. The statement also indicates that Africa’s “heavy reliance” on ACTs could have “serious consequences” if we experience a “full-blown treatment failure”. Dr Dorothy Achu, WHO’s Team Leader for Tropical and Vector Borne Diseases for the WHO African Region, states that “we don’t have that many options for malaria drugs”.

“Any threat to these drugs could lead to lots of cases and deaths, which we obviously want to avoid.”

To assess the extent to which this would affect cases, researchers at Imperial College London produced a model in 2016. They estimated that we would see 16 million more malaria cases each year, resulting in up to 80,000 additional annual deaths. The economic consequences could hit an estimated U$ 1 billion.

The WHO strategy reportedly “builds on lessons” from previous plans and “complements existing strategies”. Among these are “broader efforts” against AMR. 4 pillars will be initiated, with 20 interventions in total. These are displayed in WHO’s infographic below. 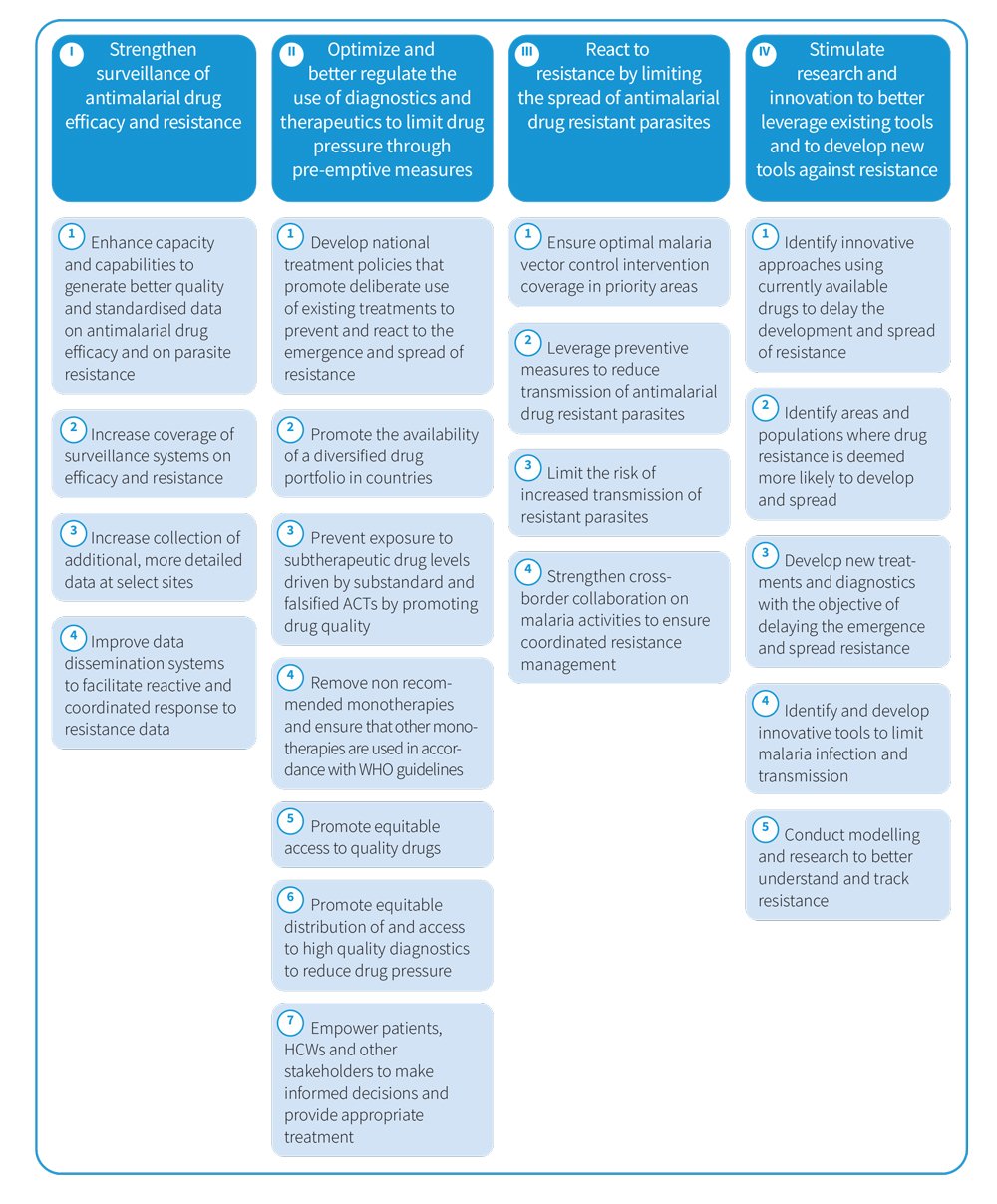 “All of these interventions require strong health systems and investments in primary health care, which are the backbone of any successful response to malaria.”

As we explored with Dr Charlie Weller in an interview several months ago, vaccines present a “huge” but “under-recognised” potential for our AMR toolbox. She also highlighted the importance of a “coordinated and multifaceted approach” against pathogens that are currently drug resistant, but also those that are “on a trajectory” to become so.

For more on malaria vaccines and therapies at the World Vaccine and Immunotherapy Congress this month, get your tickets now. At the World Vaccine Congress in Washington next April, we will have sessions dedicated to addressing the burden of AMR. We hope you can join us! 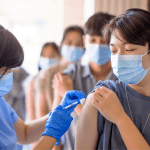 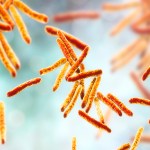 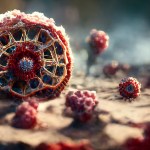 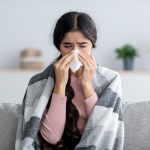