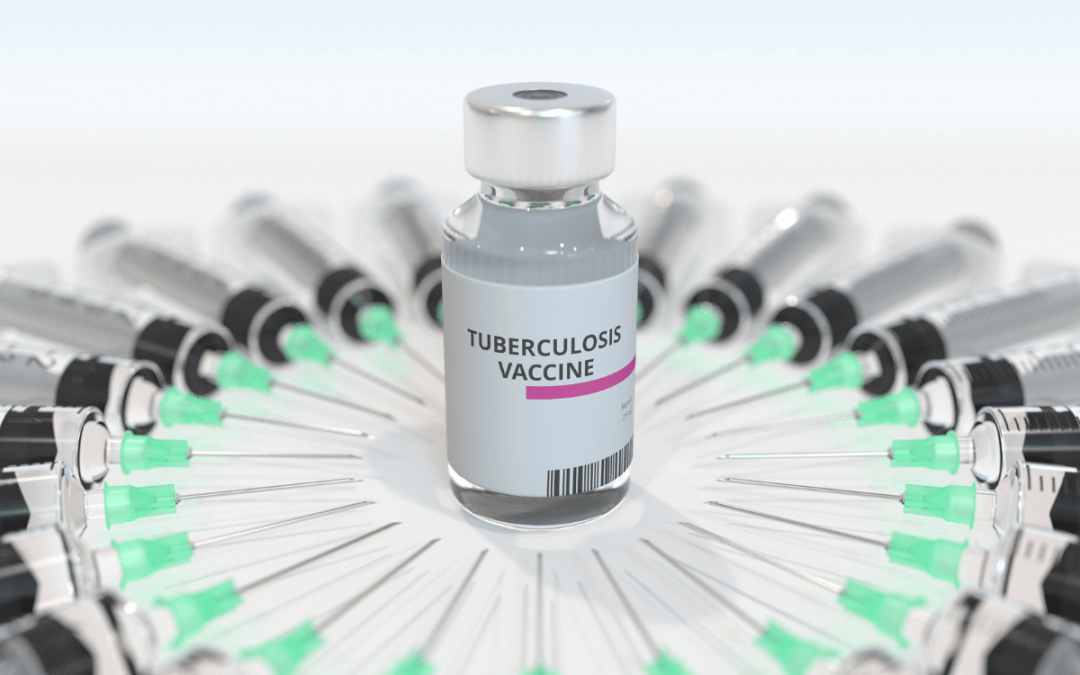 The Centenary Institute in Sydney and the University of Sydney announced in September that they, alongside collaborators, had been awarded a contract from the US NIAID. The contract, worth AU$19 million, will fund the development of the next generation of tuberculosis (TB) vaccines.

The WHO estimated that a total of 1.5 million people died from TB in 2020. It is the 13th leading cause of death and the second most deadly infectious killer after COVID-19. Furthermore, although TB is preventable and curable, in 2020 the 30 high TB burden countries accounted for 86% of new TB cases. Ending the epidemic by 2030 is one of the United Nations’ Sustainable Development Goals (SDGs). The disease primarily affects the lungs and is caused by the bacteria mycobacterium tuberculosis (Mtb).

The contract is Advancing Vaccine Adjuvant Research for TB (AVART). It comes from NIAID, part of the US NIH. Over 5 years it will fund research and development of new TB vaccines. The contract was awarded to the University of Sydney and Centenary Institute. Professor Warwick Britton AO, Head of the Insitute’s TB Research Programme and lead investigator, emphasised the need for a more effective vaccine.

“There’s only one licensed TB vaccine – the Bacille Calmette-Guerin (BCG) vaccine which is over a hundred years old. BCG is effective in reducing the risk of disease for infants but performs poorly in preventing infection in older children and adults.”

The programme will explore early immune responses to Mtb after inoculation with different adjuvant combinations. Up to 8 separate adjuvants and 3 specific antigens will be tested. The studies will use preclinical animal models, including “in-depth phenotypic and functional immunological studies in combination with transcriptomic analyses”. These will be supported by in vitro studies in primary human and animal cells. Professor Angelo Izzo is a principal investigator at the Centenary Institute. He said that the research is unique in its comparison of critical components.

“The optimal antigen and adjuvant combination will be used as the basis for the new advanced TB vaccine.”

Professor Jamie Triccas from the University of Sydney is another principal investigator who believes their work has great potential. Collaborating with research centres in Copenhagen, Oregon, and New Orleans, the work is set to begin soon.

“The successful development of a new vaccine could be an absolute game-changer in terms of reducing the spread of TB and reducing deaths globally.”

To hear about efforts to address the TB crisis come to the World Vaccine Congress in Europe 2022. 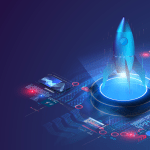 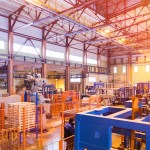