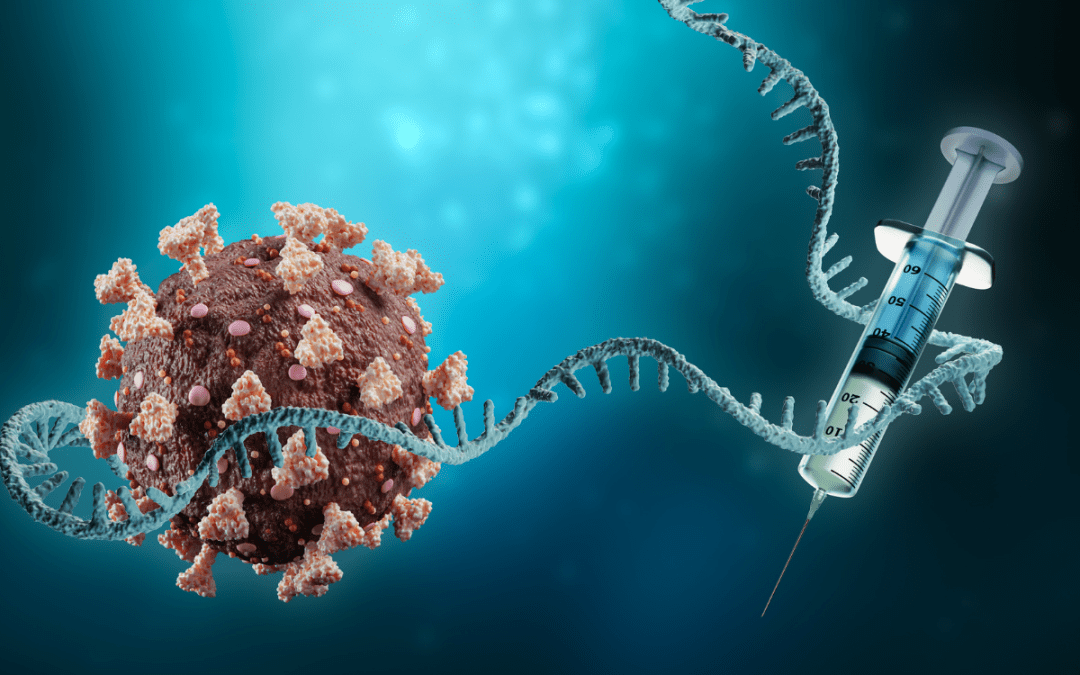 In October 2022 the Financial Times reported that Moderna had refused China’s request for the intellectual property behind its revolutionary COVID-19 vaccine. This resulted in a “collapse in negotiations” for its sale in the country. Although Moderna is still hoping to move forward with a deal, it is unwilling to hand over the mRNA secrets due to “commercial and safety concerns”.

Despite evidence that the mRNA technology used in Moderna and BioNTech/Pfizer’s vaccines is more effective and longer-lasting, China has not approved them, instead opting for its own inactivated vaccines. The FT suggests that there are currently two options for developers hoping to see their vaccine enter the Chinese system. The first is a “full technology transfer to a domestic drugmaker”. The other is “establishing a manufacturing facility in China with a local partner”, without losing command over the technology.

Although Moderna has expressed its hope of reaching an agreement with the Chinese authorities, it drew the line at giving away intellectual property. According to the FT’s sources, “two people with knowledge of the matter”, this is because it is concerned about reputational damage. If the required local partner was unable to deliver a high standard of manufacturing this would reflect poorly on Moderna.

Is a truce possible?

Moderna has indicated that it might be open to relaunching discussions with China, as Chief Medical Officer Dr Paul Burton emphasised how “eager” they would be to “collaborate”. However, a source at Moderna spoke to the Financial Times and suggested that there was no current engagement in supply talks.

“We are open to speaking with countries on their supply needs for COVID-19 vaccines.”

It is suggested that decreased demand in countries initially targeted has exaggerated Moderna’s interest in collaborating with China. Furthermore, the COVID-19 jab is Moderna’s “only approved product”, applying greater pressure on the company. Finally, the consequences of President Biden’s “the pandemic is over” statement on the vaccines market will have contributed to a possible sense of urgency.

For more from Moderna at the World Vaccine Congress in Europe 2022 get your tickets here. 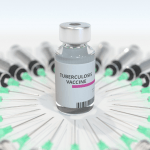 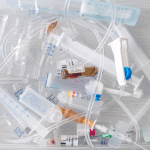 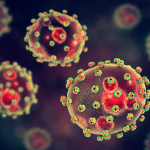 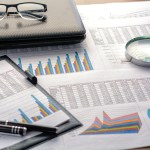