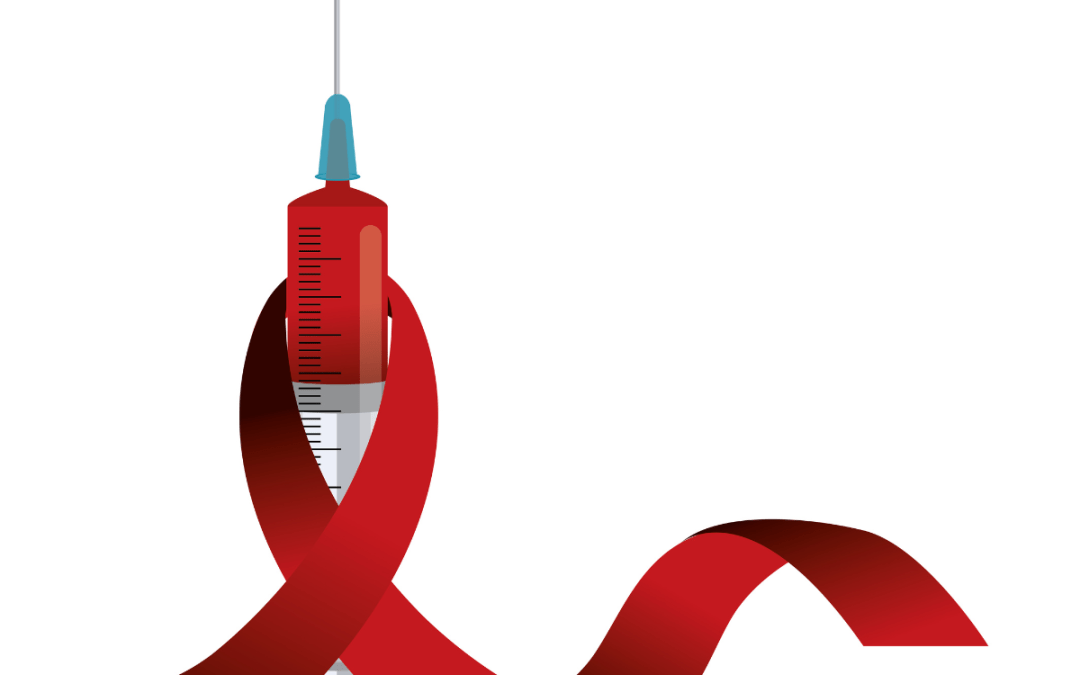 Gilead Sciences stated that lenacapavir is a “first-in-class capsid inhibitor with a multi-stage mechanism of action”. With no known cross resistance, it offers a six-monthly treatment option for “people with HIV whose virus no longer effectively responds to their current therapy”. Dr Jean-Michel Molina, Professor of Infectious Diseases, described the “critical unmet need” that lenacapavir would be able to fill.

Previously known as GS-6207, lenacapavir disrupts the HIV capsid. It has a long half-life in the body, which enables subcutaneous injection once every six months. However, it must be taken in combination with other antiretrovirals, as oral medications. Before lenacapavir programmes begin, a tablet formulation is used for a fortnight’s “loading period” to create a foundation before the long-acting injections.

Sunlenca uses a “multi-stage mechanism of action”, which distinguishes it from other antiviral agents. In addition, it provides a “new avenue” for treatment of individuals with multi-drug resistant HIV. Sunlenca is designed to inhibit HIV at “multiple stages of its lifecycle” rather than just one stage of viral replication. It is indicated in the EU for the treatment of adults in combination with other therapies.

The CAPELLA study evaluated lenacapavir in combination with an “optimised background regimen in people with multi-drug resistant HIV who are heavily treatment-experienced”. Gilead described the study as a “double-blinded, placebo-controlled global multi-centre study”. It was designed to “evaluate the antiviral activity of lenacapavir”. When administered every six months as subcutaneous injection lenacapavir “achieved an undetectable viral load” at week 52 for 83% of participants. The study took place across North America, Europe, and Asia.

Daniel O’Day, Chairman and CEO of Gilead Sciences, described this as an “innovative new option for long-acting care”.

“Lenacapavir is a unique and potent medicine with the potential for flexible dosing options”.

He suggested that a long-term goal is to “deliver multiple long-acting options in the future” in the quest to make a “fundamental difference” to “end the HIV epidemic”.

Although this recent authorisation applies to the 27 member states of the EU, Norway, Iceland, and Lichtenstein, the FDA put a clinical hold on lenacapavir. Due to concerns about the glass vial used for injectable formulation, it was not approved. However, this hold was lifted in May 2022. Gilead submitted a new drug application after changing the glass. A decision from the FDA is expected within a year.

To learn about HIV vaccine technology at the World Vaccine Congress in Europe 2022 follow this link.

For more HIV news and approaches at the World Vaccine and Immunotherapy Congress West Coast in 2022 get tickets here. 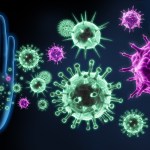 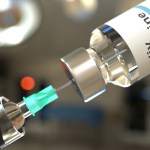 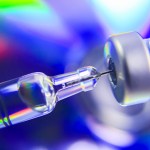