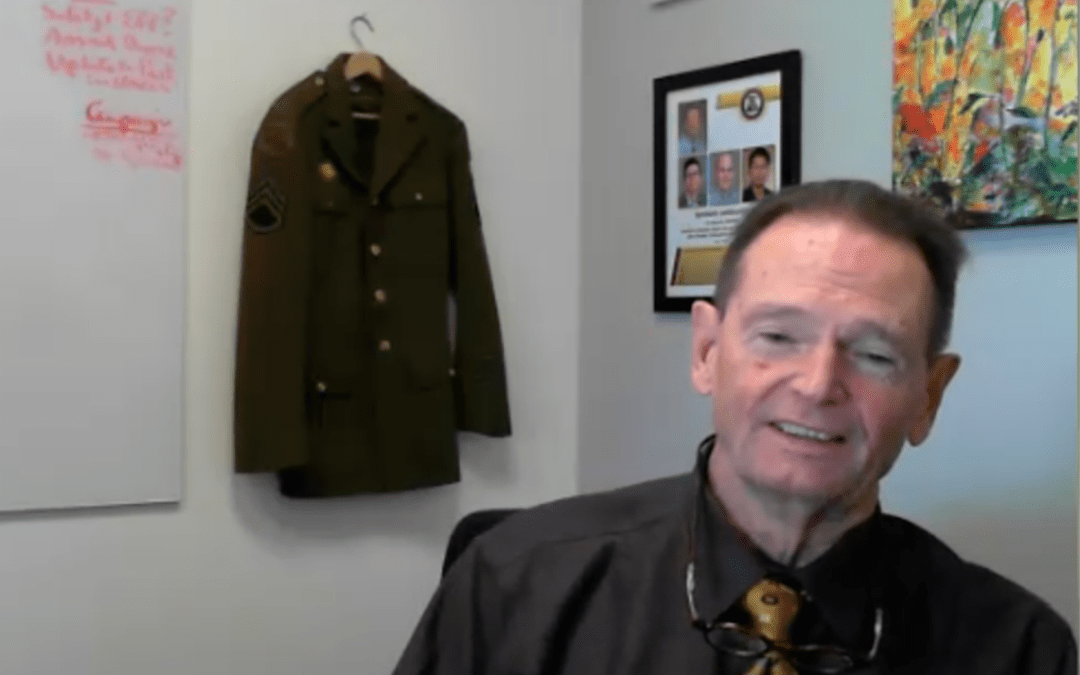 As we gear up towards the World Vaccine and Immunotherapy Congress in San Diego later this month we have been meeting a few of our speakers to get some exclusive insights before their sessions. Dr Stephen Johnston will be representing Calviri Inc. as founding CEO. With almost 200 peer-reviewed papers and 45 patents, as well as teaching positions, his time is precious, so we were very lucky to secure a moment for a zoom interview.

Dr Johnston kindly gave us an overview of Calviri’s work, developing vaccines and diagnostics for cancer.

What can we expect at the Congress?

Although we want to save the best for the Congress, we asked Dr Johnston for a quick preview of some of the content. He explained that he will be trying to encourage his colleagues to accept a “different perspective” on cancer vaccines. He believes they can be “simpler”, less “complicated”, and “less expensive”.

What changes does Calviri Inc. hope to bring to the field?

Anyone who might be familiar with Calviri’s website will know that “outdated” isn’t the strongest term used to describe current approaches to cancer. Dr Johnston acknowledges that this might be a bit “incendiary” but suggests that it’s how he sees it. With “50 years” and “2 Moon Shots“, there “isn’t much to show” for the hard work that has been done. Furthermore, the progress that has been made is inaccessible to people who need it most.

“People sometimes forget that of the 10 million cancer deaths a year, about 7 million of those occur in the developing countries”.

For Dr Johnston and his team, the first key strategy is “early detection”, which leads to higher cure and longer survival rates. Next, they hope to pair this with a “simple, safe, systemic” treatment – a vaccine in their case. Targeting the major cancers, they are creating off-the-shelf solutions.

In a lot of our previous posts we have explored some of the challenges associated with cancer vaccine development. For Dr Johnston, the main issue is targeting key “components” in the make-up of the cancer. He suggests that until now the “community thought that that wasn’t possible” because they were looking at DNA, instead of RNA. Thus, Calviri’s new approach takes on the RNA components that are shared across patients and even tumour types.

How do you keep people motivated?

Our next question reflects the longevity of cancer and the difficulty we have had in developing therapies and preventative measures so far. Dr Johnston suggests that instead of accepting the idea that it is impossible, his team are investigating whether their technology can be applied to cancer prevention.

“Could you design a vaccine to give to people, so that they don’t get it in the first place?”

They have shown in a study in 800 dogs that it is possible to prevent cancer, and so they hope to take this to the next stage in human prevention. The trial in dogs was the “largest” trial in dogs that has ever run, and Dr Johnston believes that after this challenge, humans are “probably easier”.

Dr Johnston mentioned earlier in the interview that accessibility has a huge influence on his work. When we asked more about this, he stated that the team had set goals to meet in terms of production costs, in order to keep the vaccine affordable. They are “quite confident” that this can be done; Dr Johnston emphasises this by suggesting that if dogs can be easily vaccinated then the vaccine can be administered in developing areas. Not only that, but he expects it do be done “profitably”.

Looking forward to the Congress

Our final question gets to the bottom of Dr Johnston’s attendance at the Congress later this month, apart from the importance of sharing his work with others! He explained that he is “open” to hearing from people with platforms that he and his team could use. Having spoken to a few colleagues already, he is looking forward to meeting in person to further the conversation. Finally, he is testing the waters of the cancer community. Previously it has been “rutted” and “stovepiped” so this will be an opportunity to see how imaginative people are prepared to be in the future!

We are grateful for Dr Johnston’s time, particularly so close to the Thanksgiving holiday. If you are curious about his work and want to learn more at the Congress, get your tickets now. 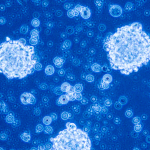 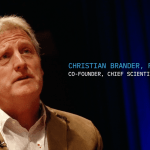 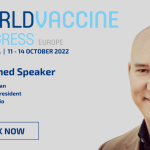