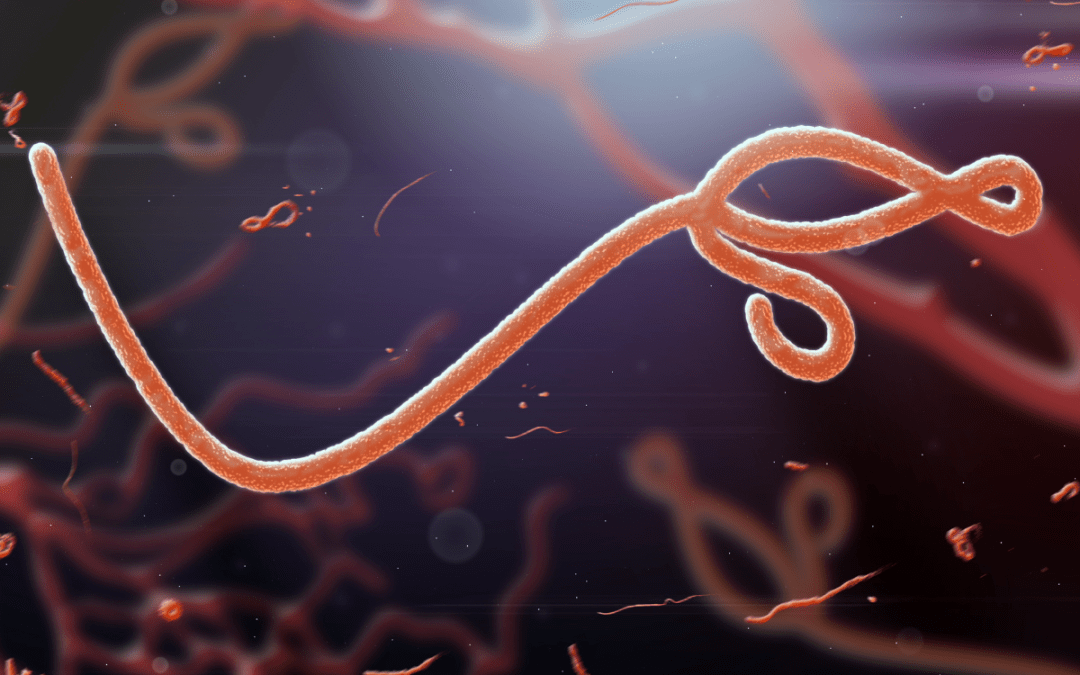 The WHO published its first guideline for Ebola virus disease therapeutics in August 2022. This coincided with a case in Beni, Democratic Republic of the Congo.

Ebola is a “severe and too often fatal illness” caused by the Ebola virus. Recent outbreaks have highlighted the importance of “early diagnosis and treatment”. Following a “systematic review” and “meta-analysis of randomised clinical trials”, the WHO has concluded that mAb114 (Ansuvimab, Ebanga) and REGN-EB3 (Inmazeb) can be strongly recommended.

Dr Richard Kojan, co-chair of the WHO guideline development group and President of The Alliance for International Medical Action, said this “therapeutic guide is a critical tool to fight Ebola”.

“From now on, people infected with the Ebola virus will have a greater chance of recovering if they seek care as early as possible”.

He insisted that, as with all infectious diseases, “timeliness is key”. The two therapeutics have “clear benefits” according to WHO. They are recommended for all patients, including pregnant and breastfeeding patients.

“Patients should receive recommended neutralising monoclonal antibodies as soon as possible after laboratory confirmation of diagnosis”.

The guideline also recommends against certain therapeutics to treat patients with Ebola, including ZMapp and remdesivir. Dr Robert Fowler of the University of Toronto, Canada, co-chair of the guideline development group, emphasised the importance of these treatments. He described these advances as revolutionary.

“Ebola virus disease used to be perceived as a near certain killer. However, that is no longer the case.”

As usual, the WHO acknowledged that access to the recommended treatments “remains challenging”. However, it is “ready to support” along all stages of the development and distribution process to increase affordability and accessibility. Dr Janet Diaz, lead of the clinical management unit in WHO’s Health Emergencies programme, stated that “doing the basics well” was critical to improving responses to Ebola. Therefore, she echoed the need for “timely access” to these interventions.

These recommendations have eerily coincided with a report from the Democratic Republic of the Congo that a patient was diagnosed with Ebola. The Insititut National de Recherche Biomedicale (INRB) in Beni, received an oropharyngeal secretion sample from the Beni General Reference Hospital on 15th August 2022. This was taken from a deceased patient and tested positive for Ebola virus, confirmed by the Rodolphe Merieux INRB-Goma Laboratory a day later.

Dr Placide Mbala reported that the patient was admitted on 23rd July 2022 with a cough, headache, polyarthralgia, and intense physical asthenia. She was positive for HIV and on antiretroviral treatment, as well as presenting with tuberculosis and receiving treatment. He health deteriorated throughout early August, and she died on the 15th. Over 100 contacts have been identified and the sample has been sequenced. The new sequence most closely resembled several cases from 2018, indicating that it “represents a new flare-up of the 2018-2020 Nord Kivu/Ituri EVD outbreak”. The index case is unclear; it may be a “persistently infected survivor or a survivor who experienced a relapse”. Further investigations continue, according to Dr Mbala.

This latest case, coinciding with the WHO recommendations, reminds us of the importance of early diagnosis and swift, safe treatment of patients. It further reinforces the need for access to these treatments in the areas where Ebola cases are most often recorded.

To hear more about protecting against diseases like Ebola at the World Vaccine Congress in Europe 2022 click here to get tickets.