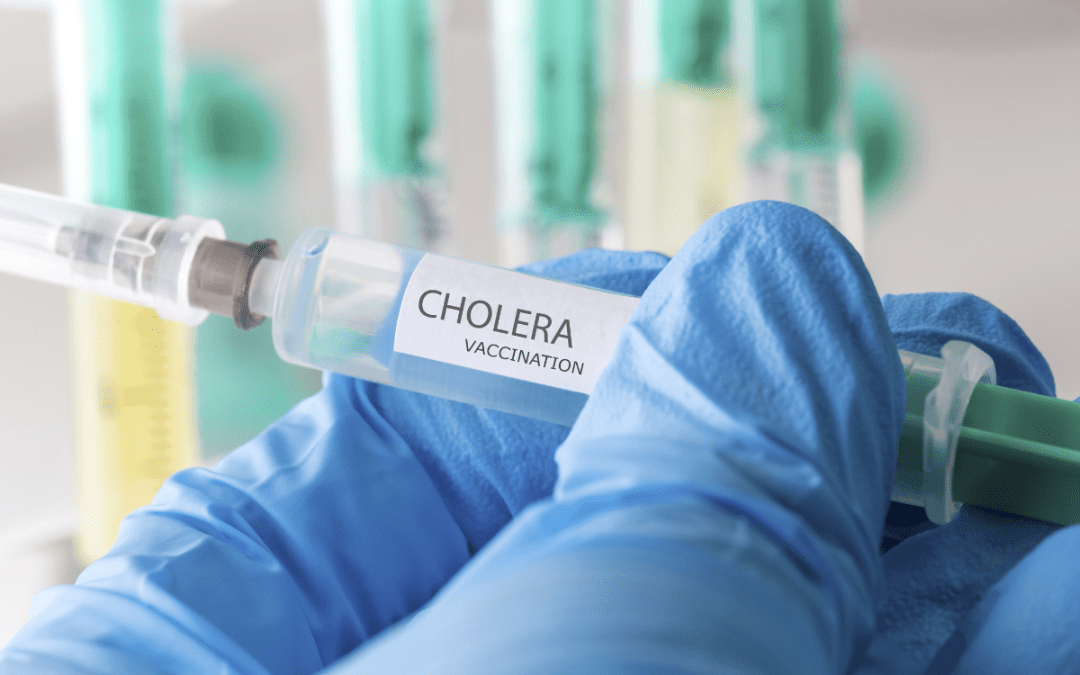 The WHO announced in October 2022 that the International Coordinating Group (ICG) on Vaccine Provision will have to “suspend” its standard two-dose cholera vaccine programme in favour of a single-dose approach. This is attributed to a “strained global supply” of cholera vaccines.

The ICG was established in 1997 after outbreaks of meningitis in Africa. It is described as a “mechanism to manage and coordinate” emergency vaccine supplies and antibiotics during major outbreaks. In collaboration with vaccine producers, it maintains a global stock of vaccines for cholera, meningitis, and yellow fever.

The cholera vaccine stockpile was created in 2013. Since then, 120 million doses of the oral cholera vaccine have been shipped to 23 countries. Of these doses, 73 million have been approved for emergency response.

The WHO reports that, since January 2022, 29 countries have detected cholera cases. Among them, Haiti, Malawi, and Syria are “facing large outbreaks”. This global phenomenon is described as an “unprecedented rise”, particularly when compared to the preceding 5 years. During that time, the average number of countries reporting outbreaks was fewer than 20.

“The global trend is moving towards more numerous, more widespread, and more severe outbreaks, due to floods, droughts, conflict, population movements, and other factors that limit access to clean water and raise the risk of cholera outbreaks.”

This further emphasises the link between climate health and human health, with experts warning that the consequences of climate change include more frequent and more severe disease outbreaks.

One or two doses?

The move to a one-dose strategy has been an effective outbreak response, although “evidence on the exact duration of protection is limited”. Furthermore, the WHO suggests that “protection appears to be much lower in children”.

With a two-dose approach in which the second is administered within 6 months of the first, immunity is believed to last for 3 years. This is obviously a preferable solution but resorting to a single dose will allow greater distribution of the vaccine.

The WHO statement in October indicated that “of the total 36 million doses forecast to be produced in 2022, 24 million have already been shipped”. These doses are split between preventative (17%) and reactive (83%) campaigns. Furthermore, 8 million doses were approved by the ICG for 4 countries’ emergency vaccination programmes.

“As vaccine manufacturers are producing at their maximum current capacity, there is no short-term solution to increase production.”

We will hear more from WHO representatives on infectious diseases and priorities as we emerge from the pandemic at the World Vaccine Congress in Washington 2023. To join us, get your tickets here. 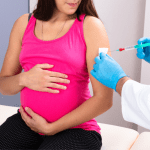 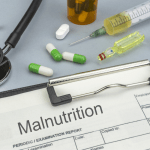 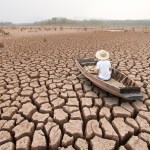 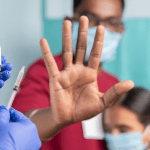