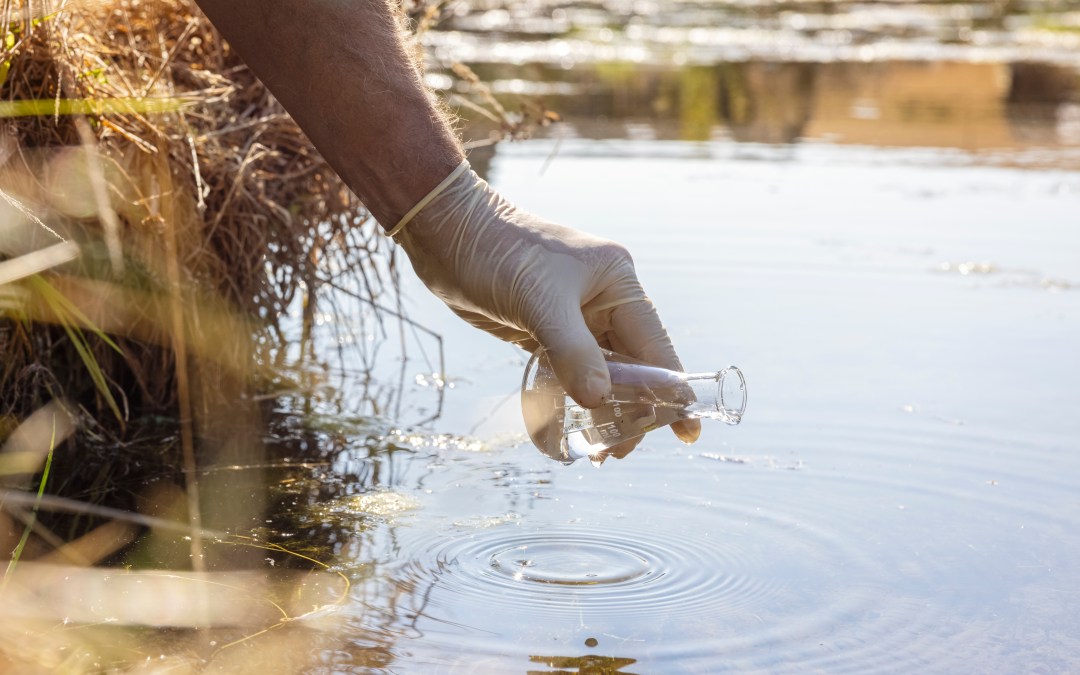 Malawi’s cholera outbreak in March 2022 came at the end of rainy season. However, as the disease continues to claim lives it is thought that the damage caused by tropical storms is partly to blame. Head of Public Health at Kamuzu University of Health Sciences, Professor Adamson Muula, stated that “climate change” is increasing the “problem”.

Ministry of Health spokesperson, Adrian Chikumbe, emphasised that access to clean water is central to the outbreak, particularly for Blantyre. “Only 37% of the district’s population has access to safe water”, he said. Despite advising people to “treat their water before usage”, he observed that “many areas are congested” with “no space between wells and pit latrines”.

According to Chikumbe, the fatality rate is particularly concerning. “The standard is only 1 person per 100 but we have close to 5 fatalities per 100”. Blantyre has suffered 351 cases and 18 deaths so far. Dr Neema Rusibamayila Kimambo, the WHO country representative, says the 4.77% national fatality average needs to be reduced. She identifies “several factors” such as “poor community knowledge” that mean people seek health support too late.

The local District Environmental Health officer (DEHO), Penjani Chunda, stated that many cases are emerging in “slum townships” with 10- to 29-year-olds worst affected.

“Even though vaccines are a reactionary approach, in places where vaccines have been administered, we have seen cases slowing down.”

He is positive about the effect and uptake of vaccines but concerned about the “challenge” of reaching certain areas. Tactics to increase uptake include WhatsApp groups, says Fedson Kansiyamo, Chairperson for Naperi Development Committee.

“I personally believe in prevention rather than curing a disease, which is why I was one of the first residents to receive the cholera vaccine during the campaign”.

Kansiyamo believes that poor sanitation is “reversible”. He identifies waste-dumping and “diaper disposal” as significant contributors that need to be addressed.

Gavi’s report on the situation states that a cholera vaccination campaign launched in May 2022. With support from WHO, Gavi, and UNICEF, Malawi is targeting 1.9 million people. Consequently, the Ministry of Health received 3.9 million doses of oral cholera vaccines from the “global stockpile” funded by Gavi. Professor Muula is grateful for the vaccines; however, they “don’t remove the fact that people are drinking water that is mixed with human faeces”.

“We should be working towards a country where vaccines are not needed. We need to get back to basics, ensure that our people have safe water for drinking”.

To hear about recent cholera vaccine technology at the World Vaccine Congress in October 2022 click here to get your tickets. 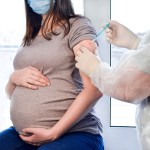