The future of COVAX: what did we learn from COVID-19? 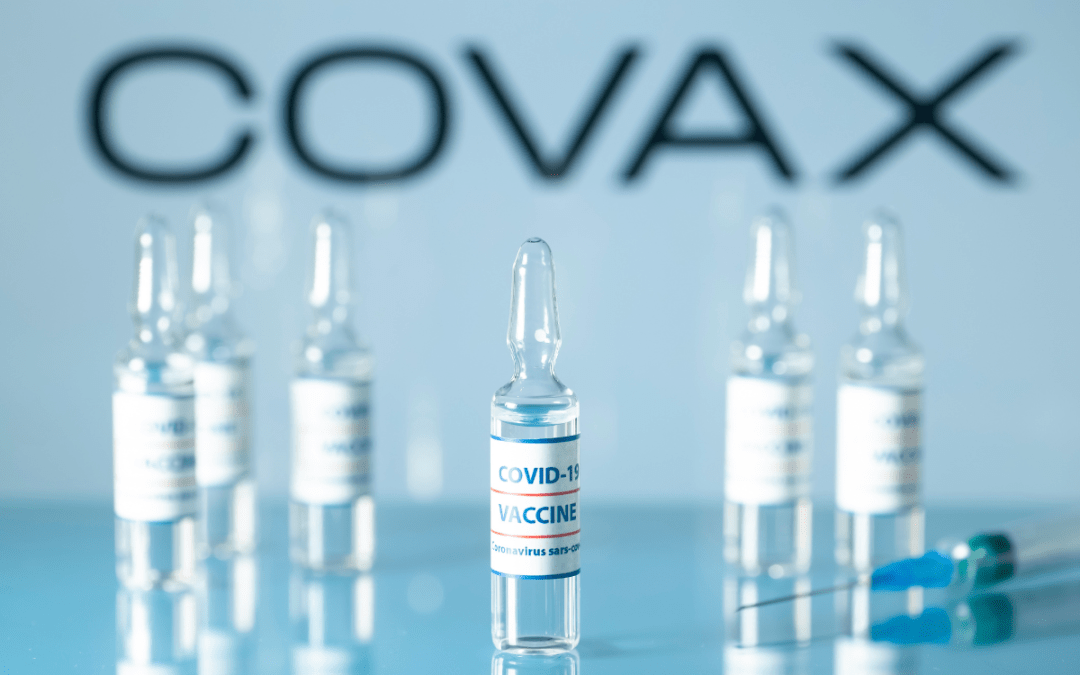 In an article in Science in December 2022 the fate of COVAX, the “vaccines pillar” of the Access to COVID-19 Tools (ACT) Accelerator, was discussed after a Board meeting at Gavi. The author, Gretchen Vogel, suggests that the “unprecedented global effort” is “set to wind down over the next 2 years”. Although Gavi describes the aim as accelerating the development and manufacture of COVID-19 vaccines, followed by the guarantee of “fair and equitable access for every country in the world”, it was met with mixed responses, with some suggesting it was too little, too late.

COVAX is coordinated by Gavi, CEPI, and the WHO. It was intended to act as a platform to “support the research, development, and manufacturing of a wide range of COVID-19 vaccine candidates and negotiate their pricing”. Following this, “all participating countries, regardless of income levels” would have “equal access”.

“COVAX is quite literally a lifeline and the only viable way in which their citizens will get access to COVID-19 vaccines”.

The initial goal was to obtain 2 billion doses, which was intended to cover health workers and high-risk groups.

What has Gavi decided?

After a two-day meeting the Board of Gavi made the decision to “continue ensuring COVID-19 vaccines are accessible to the 92 AMC countries”. The Advance Market Commitment (AMC) countries were agreed upon in 2020.

Although COVAX will continue to “have in place plans for worst case scenarios”, the Board decided to “explore integrating future COVID-19 vaccinations” into the core programming of Gavi. This is a “bid to improve synergies, be more responsive to countries’ needs, and reduce the additional burden a specialised emergency response places on countries”.  In doing so, attention returns to routine vaccinations, which have dipped during the pandemic.

For Vogel, this decision is a “demise” that will not be mourned by many. Although it delivered 1.84 billion doses to 146 countries, it was not the success that was initially hoped. In fact, some perceive it as “completely useless” and a “failure”. So, what was the thorn in its side, and what can we learn for the future?

Professor Lawrence Gostin of Georgetown University was impressed by the “transformational and inspirational” aims of the project.

However, as Vogel reports, COVAX’s efforts were thwarted early on by wealthy countries, “including some COVAX members”, who stockpiled high price vaccines. Market dynamics were unkind to COVAX, as “whoever pays the most is first in line”, says Victorine de Milliano of Médecins sans Frontières.

Throughout the pandemic, after access and distribution issues, COVAX continued. Now, as we emerge from apparently “less severe” variants, demand for vaccines has “plummeted”. Thus, the focus shifts to a seasonal boosting programme of high-risk groups, rather than entire populations.

The recent decision has been received with mixed reactions, with Professor Christian Happi of Redeemer’s University suggesting that it is “very condescending for Gavi to think that they know better than the countries themselves”. Professor Happi’s argument is that the move was made without adequate consultation of affected parties.

Will this change in time for the next threat? Although sadly many people are still experiencing the effects of the pandemic, others have their eyes set on future concerns, and how we can be better prepared to meet more ambitious goals.

Professor Happi wants to “support countries to produce the vaccine themselves rather than create a situation where there are donors on one end and recipients on the other”. With recent agreements in Africa to promote local manufacturing, this is clearly something that we are becoming more aware of.

So, what changes need to be made in time for future pandemics to ensure that vaccine access is fairer and more efficient? Are there systemic barriers, or is it a mindset issue? Join us at the World Vaccine Congress in Washington next year to participate in debate on this subject. 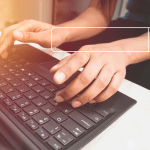 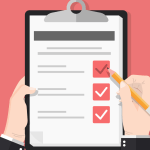 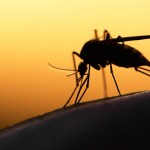