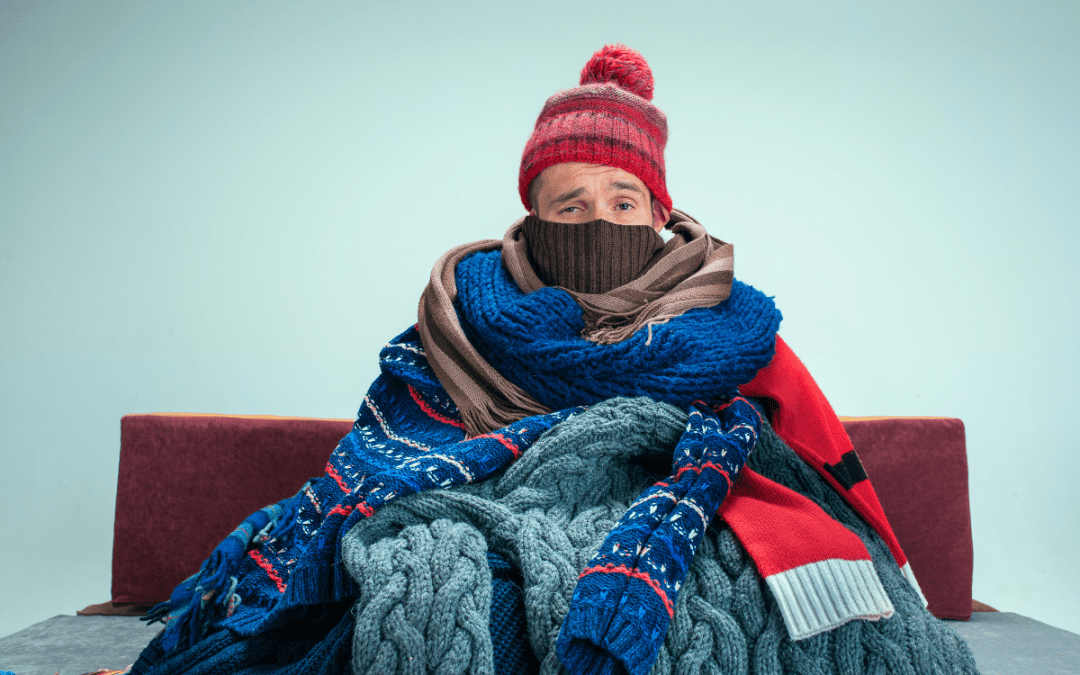 A study published in Science in November 2022 has given experts in the UK reason to predict that a universal flu vaccine might be available sooner than previously hoped. Scientists in the US shared evidence that their experimental mRNA vaccine offered broad protection against all 20 known influenza A and B virus subtypes in mice and ferrets.

The potential to face flu

Influenza viruses evolve constantly, and, as the authors of the study acknowledge, this can “make targeting optimal antigens difficult”. One solution to this difficulty is broadly neutralising antibodies, but “they present their own pitfalls”, such as “limited cross-reactivity” and the need for multiple injections.  The paper suggests that it is particularly difficult to be successful in creating “effective prepandemic vaccines” without certainty of which virus subtype will cause the next pandemic.

Thus, researchers developed a nucleoside-mRNA-lipid nanoparticle vaccine encoding haemagglutinin antigens from “all 20 known influenza A virus subtypes and influenza B virus lineages”. In animal studies, involving mice and ferrets, the multivalent vaccine “elicited high levels” of cross-reactive and subtype-specific antibodies” that reacted to all 20 encoded antigens.

“Our studies indicate that mRNA vaccines can provide protection against antigenically variable viruses by simultaneously inducing antibodies against multiple antigens.”

The antibodies reportedly remained at a stable level for up to 4 months. According to Professor Peter Palese of the Icahn School of Medicine in New York, the mouse and ferret models “are as good as animal models get”. Therefore, the animal data is “promising” and a “good indication of what will happen in humans”.

How soon could we see this vaccine?

Professor Palese told New Scientist that the key benefit of mRNA vaccines is the potential to easily scale them up, compared with other approaches. However, for Dr Albert Osterhaus, “further exploration in clinical studies” is needed. He refers to “previous studies” that demonstrate the difficulty of predicting what clinical data might bring.

Experts in the UK have indicated that the data so far is promising. Professor John Oxford of Queen Mary University told BBC’s Radio 4 that expecting to see it next winter would be “stretching it” but that he would “put [his] cash on the winter afterwards”.

“I cannot emphasise enough what a breakthrough this paper is.”

Professor Oxford hopes that, with mRNA technology, we can tackle the “two beasts of the jungle, the respiratory jungle”: flu and Covid. Although we tend to “underestimate these big respiratory viruses”, we must “get a grip” on them, and influenza will be the next “big beast” for us to tackle.

The Telegraph suggests that we still need to understand how to “judge efficacy and potential regulatory requirements for a vaccine against possible future viruses that are not currently circulating”. This was the sentiment conveyed in a complementary commentary to the study. Although this is a promising step, further data is required before we get ahead of ourselves, particularly as we aim to “get a grip” on influenza.

We will hear more on approaches to influenza at the World Vaccine and Immunotherapy Congress next week in San Diego. To join us, get your tickets now. 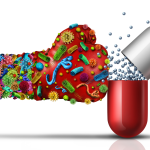