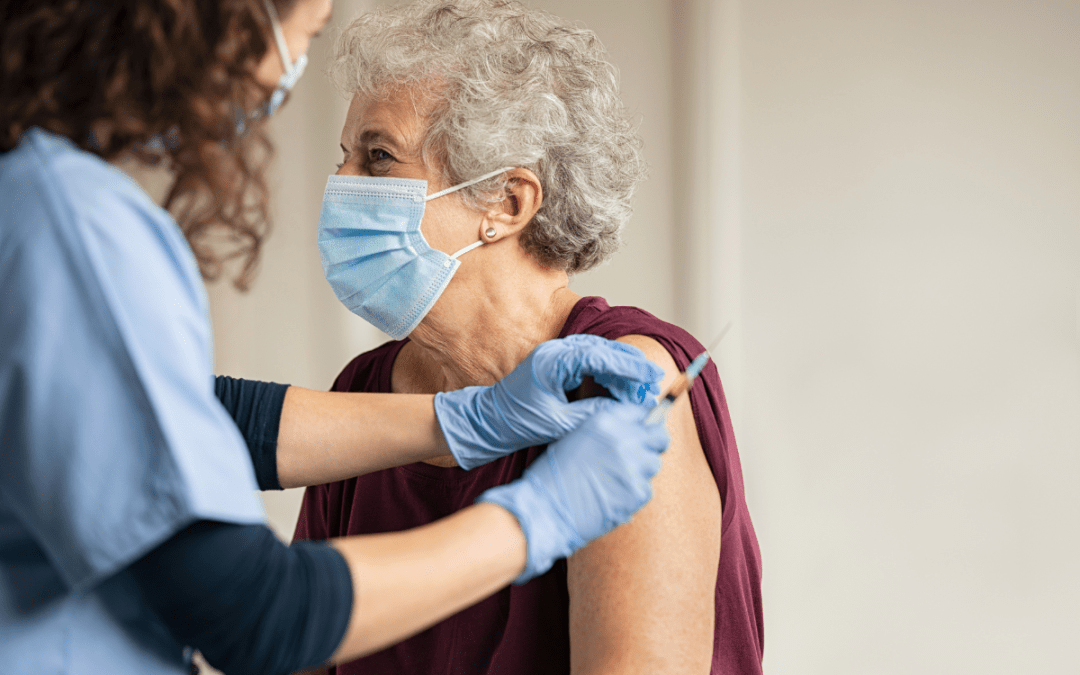 Pfizer announced in September 2022 that the first participants in its “pivotal” Phase III influenza trial had been dosed. The trial will investigate the “efficacy, safety, tolerability, and immunogenicity” of the quadrivalent modified RNA (modRNA) vaccine. It will involve around 25,000 health adults.

The vaccine candidate encodes WHO’s “recommended strains for the Northern Hemisphere 2022/3 cell culture – or recombinant-based influenza vaccines”. Pfizer reports that the study is “informed by previously shared data” from the ongoing Phase II trial. The evidence of safety and an immunogenicity profile supports the advancement of this programme. Pfizer’s broader influenza vaccine programme is focused on “leveraging mRNA technology in a vaccine to help protect against the flu”. Apart from this modRNA candidate, other studies are exploring “more novel mRNA technology” such as self-amplifying RNA (saRNA).

A long winter ahead

This announcement comes amidst fears that this year’s flu season will be particularly damaging. Aside from worrying predictions, influenza already causes between 12,000 and 52,000 deaths in the US. Additionally, $25 billion is wasted as “economic loss”. Pfizer suggests that every year vaccines, matched to circulating influenza strains, only offer between 40% and 60% protection. As strains continue to change, identifying and producing the appropriate strain is “difficult”. However, with the flexibility of mRNA technology and its “rapid manufacturing” Pfizer hopes to promote “better strain matches” and faster, large-scale manufacturing of vaccines. Dr Annaliesa Anderson of Pfizer identified the need to “better address the burden of influenza”.

“Our experience with RNA viruses and mRNA technology has given us an even deeper understanding of the opportunity to potentially provide more efficacious vaccines that could further reduce the yearly rates of the sever outcomes of viral disease like flu, including hospitalisation and death.”

She is “excited” at the prospect of this trial and hopes it will deliver an “improved” vaccine to tackle the “significant burden” of the disease. To support in the global effort, Pfizer emphasised its “public commitment to help reduce health disparities through its clinical trials”. Thus, it is expected that this trial will include “racial and ethnic diversity” as is reflective of the country of investigation.

Read more about the potential for a universal flu jab here or come to the World Vaccine Congress to learn more about preparing for flu season. 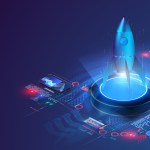 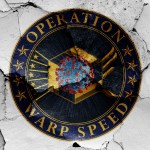 Operation Warp Speed is a wrap: farewell to funding 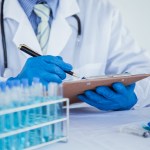 Clinical tribulations – how can we grow from Covid-19? 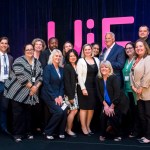